Cloud storage is getting bigger and even more competitive. I'm using Dropbox as a main cloud storage provider, but I got very pleased by a recent changes in MS SkyDrive. As an existing user, my storage has been increased to 25GB and still I don't have to pay for it.
Meanwhile new users signing up for free accounts ,will get 7GB, that is more than my Dropbox after referral updates.

To be keep up with others, Microsoft has released desktop apps for Mac and PC, there is also an update for iOS devices. Here is the comparison of SkyDrive with other providers.

Google also introduced their cloud storage, so there are plenty of providers to choose from: 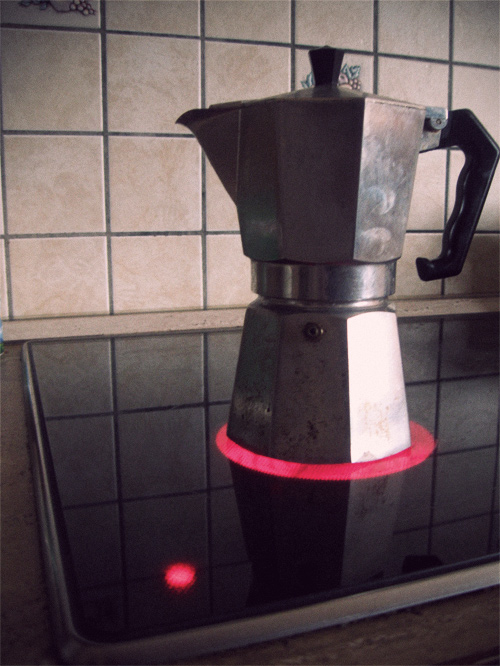 Found Bialetti coffee maker, brought few years by my father from Italy. I think I will say goodbye to the instant coffee. 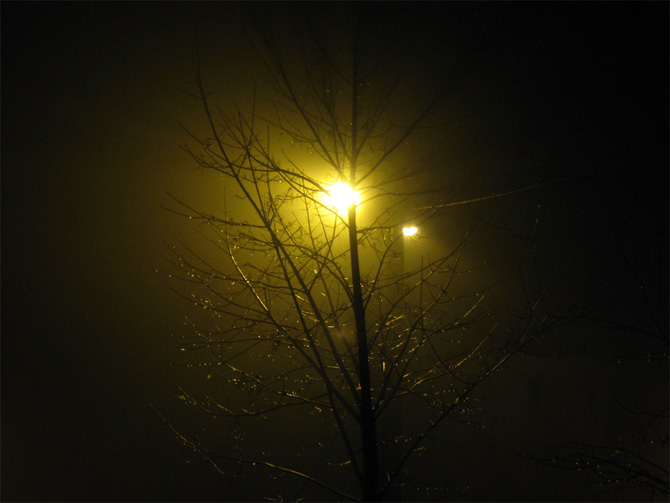 How green is your city?